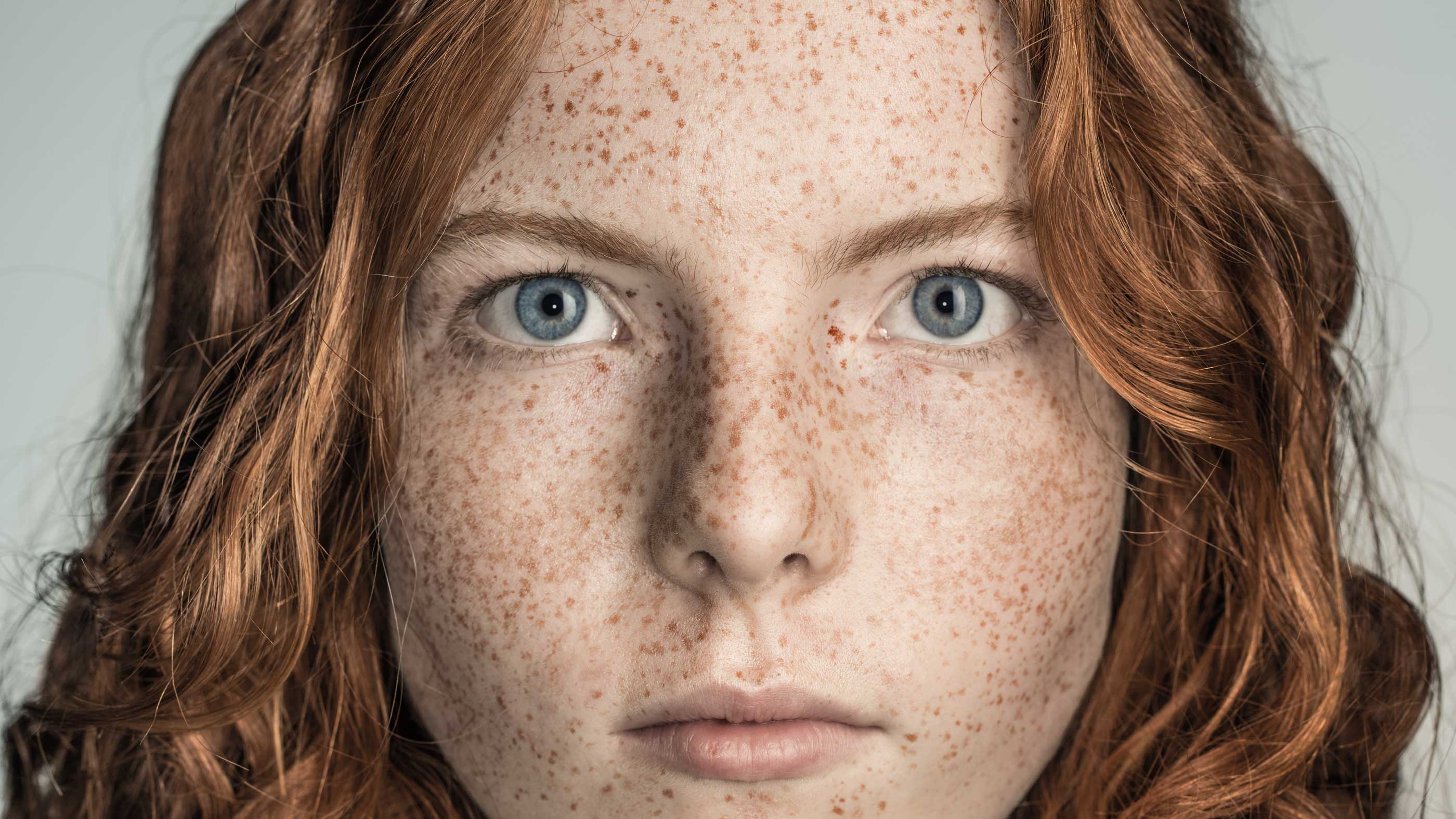 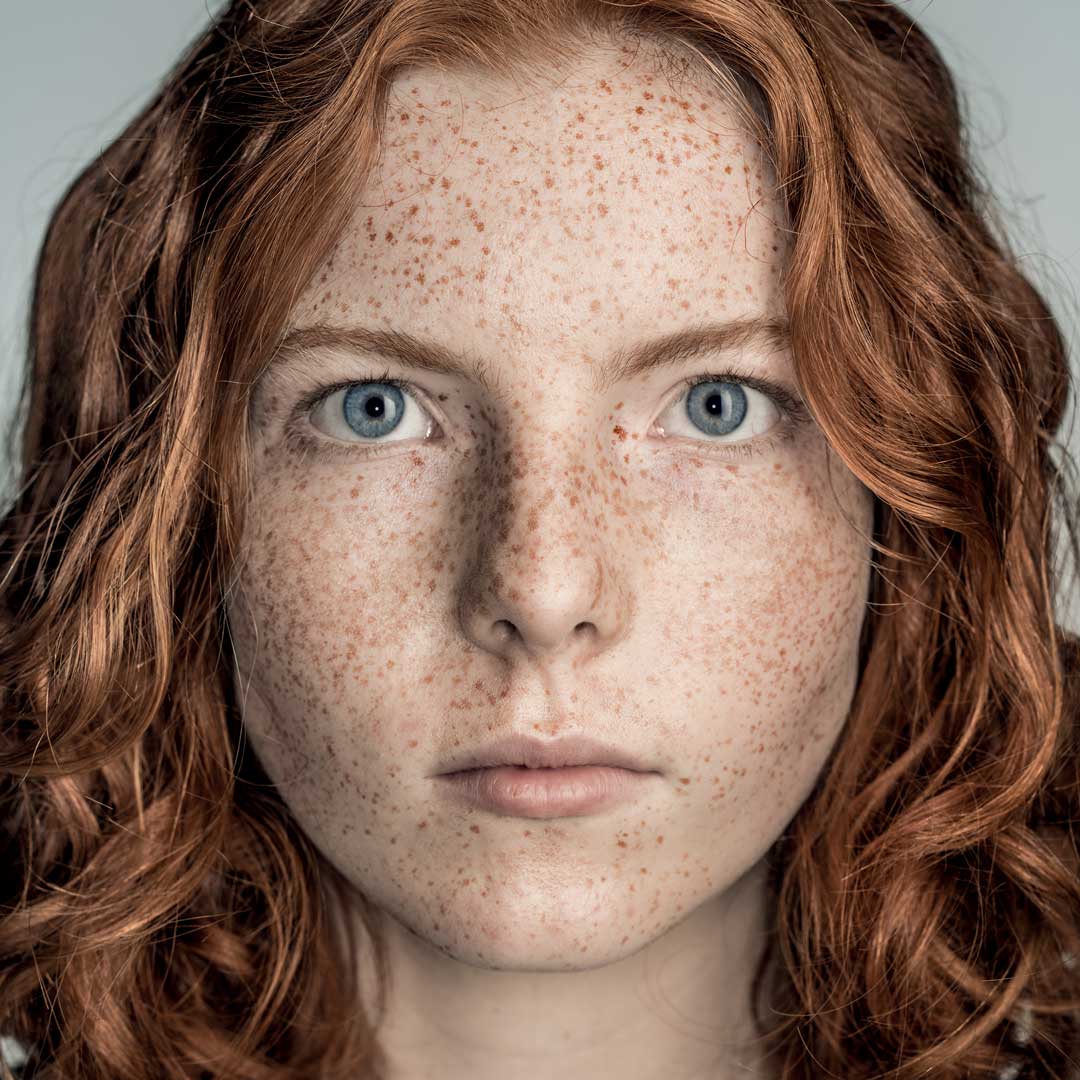 I strike for
climate action

I strike because I refuse to be helpless.

I believe that I was granted a voice, and I have the privilege and responsibility to speak up. I decided to become a climate activist two weeks before the March 15 strike because I stumbled upon a speech that Greta Thunberg had given, and I realized that no one in my school community was affiliated with the movement or was preparing for this massive mobilization. So, I kind of took it upon myself to gather a group of students to help organize, and in two weeks’ time we managed to get a few hundred people from my school to turn out for the strike.

I like to say that every single person every single day should start a conversation with someone—it doesn't matter who—about the climate crisis so that it becomes a more talked-about topic. And so that people are more aware on a daily basis of how many people are thinking about it.