A lesson in the rules of trail building.

All photos by TJ Kearns

Anyone can build a trail. Grab some tools, move some dirt, repeat. It’s a simple act, but full of subtle rules. Follow these rules and building a new trail is like witnessing something come to life: a ribbon of fresh earth emerging from the forest floor, foot by sinuous foot, motionless yet somehow emanating a sense of movement. Ignore them, and there are consequences.

I spent the better part of the winter of 2001 digging my first mountain bike trail. I found a ridge and imagined myself ripping along it, hammering corners and floating jumps. Each day I shaped the dirt, linking feature to feature—jump, corner, jump, drop—in a plunge that defied my map’s contour lines. Upon its completion, I invited the local master builder to check it out. As we walked up my newly minted creation, he was silent. “What do you think?” I asked.

We continued to walk, and he grilled me with a slew of questions: “How steep is this section?” “Where are your grade reversals?” “Where does the water drain off the trail?” I had no answers. I had built an unsustainable, erosion-doomed nightmare.

My first trail, the result of months of blood, sweat and calluses, was a failure. I hadn’t followed the basic rules. More importantly, I had failed to understand the implications of not following said rules. My “trail” was destined to be a ditch.

The expert took me on as an apprentice anyway. I learned the old ways, the legacy techniques passed down from the Civilian Conservation Corps builders of the 1930s. They blended a trail’s utilitarian purpose with an artistic respect for the land, on a scale measured in centuries rather than decades. They arranged their stone steps not to make the passage to a summit easier, but to protect fragile soils from the damage of endless footsteps. I learned how to measure slope with a water bottle; how to stack rocks into crib walls that will last generations; how to sidehill with my eyes and see where the landscape wants the trail to go. I began placing my own trails along, not against, the map’s contour lines. In southern Appalachia, it’s said that if you want to build something that lasts forever, use stone; if you want it to last 10 years longer, use black locust. Alecia and Silas Jackson shoulder local locust for a boardwalk at Rocky Knob Bike Park, a trail system outside of Boone, North Carolina.

In 2019, I stood at the terminus of my newest trail and looked back at what I’d learned. The tendril of golden soil danced along the contours, pushing along the slope in a delicate rhythm that invited movement while managing water. Rock walls hemmed the downhill edge, elevating the tread into a series of banked turns that would give riders a moment of weightlessness and hide the underground drainages tucked beneath. The old-timers might not have understood the desire for those sensations, but they would appreciate the attention to the rules.

Over the decades since my first lesson, I have learned that if you pay attention, the trail will teach you. Keep the rules in mind but, more importantly, listen to the landscape. A builder creates a trail, but nature has the final say if it remains intact. Nurture this relationship and one will bring dirt to life. Ignore it, and well—you can’t cheat water, and nature always wins. Some artists use a brush and paint; writer and trail builder Kristian Jackson uses dirt, a rake and a pen.

Trail Building 101: A Guide and Glossary

Whatever the form of transit, a trail is one of the most basic ways in which we connect with a natural environment. From a recreation point of view, these ribbons of dirt can be the passageways to adventure or the adventure itself. From a land-manager’s perspective, they are tools to manage users on a natural resource.

We impact a trail with our feet and our tires. The impacts seem minor on the individual level—a bit of loose soil here and there—but that loose soil then succumbs to the forces of gravity and water over time. Hundreds of people accelerate the process of erosion exponentially. An experienced builder, Park is keenly aware of water drainage, as it’s often the difference between a long-lasting trail and a trench.

But someone fixes the trails, right? On public land, the federal and state agencies usually responsible for doing so are often understaffed, underfunded and overburdened, meaning that trails often fall to the bottom of the priority list. In these cases, if anyone is to pick up a tool and fix a worn-out trail, it is likely a volunteer—and that volunteer is likely a member of the trail stewardship organisations that have formed to take on the backlog of “deferred maintenance.”

Agencies like the US Forest Service have long used systems like the Adopt-A-Trail program to allow volunteers to complete maintenance tasks. Almost every trail has an associated organisation that is just a web search away, and now is a great time to put in some sweat equity and help fix the trails you love to ride.

So, how does an individual make a difference? There are several paths to stewardship:

• Volunteer on a local workday. There’s no better way to get started than to join a work crew and meet other people who are passionate about trails. It’s a great opportunity to begin learning the basics of trail building.

• Membership matters. Join your local trail advocacy club. Meet like-minded folks who are involved in advocacy and stewardship. By growing their membership, local trail clubs have more influence coordinating with government agencies and other land managers about building new trail systems and maintaining or growing existing ones.

• Know your trails. Every region has its own issues and difficulties with trails, so get educated on the status of the trail systems in your area. Find out what challenges your local club is facingand what resources are needed to overcome them.

• Learn about rules. There are right ways to build a trail and wrong ways; luckily, there are numerous resources to avoid the latter. The International Mountain Bike Association (IMBA) has developed the gold-standard rules of trail building, and their book Trail Solutions: IMBA’s Guide to Building Sweet Singletrack is a great place to start.

• Dig deeper. For those interested in a more advanced, comprehensive and in-depth look at trail building and trail management, check out Guidelines for Quality Trail Experiences, a collaboration between IMBA and the Bureau of Land Management.To learn even more, take an online class with IMBA’s Trail Solutions

• Get permission. The foremost rule of any trail work is to gain permission from the land manager. Doing this ensures a healthy relationship between trail stewards and those responsible for the land upon which the trails are built.

• Respect the land. Many areas have cultural or environmental value beyond recreation. Research the land’s history and Indigenous peoples and respect the cultural ties any tribes may have to it. Ask the land manager if any sensitive habitats or species are present and avoid riding and building in those areas. Recreation is a privilege, not a right, and privilege is earned.

On a well-built trail, every single foot serves three functions: to provide users with a specific experience, protect a natural resource and manage the forces of water and gravity. That’s a lot to ask of a dirt path. Builders use a variety of techniques to make a trail function properly, so look out for these common features next time you ride your favourite trail. 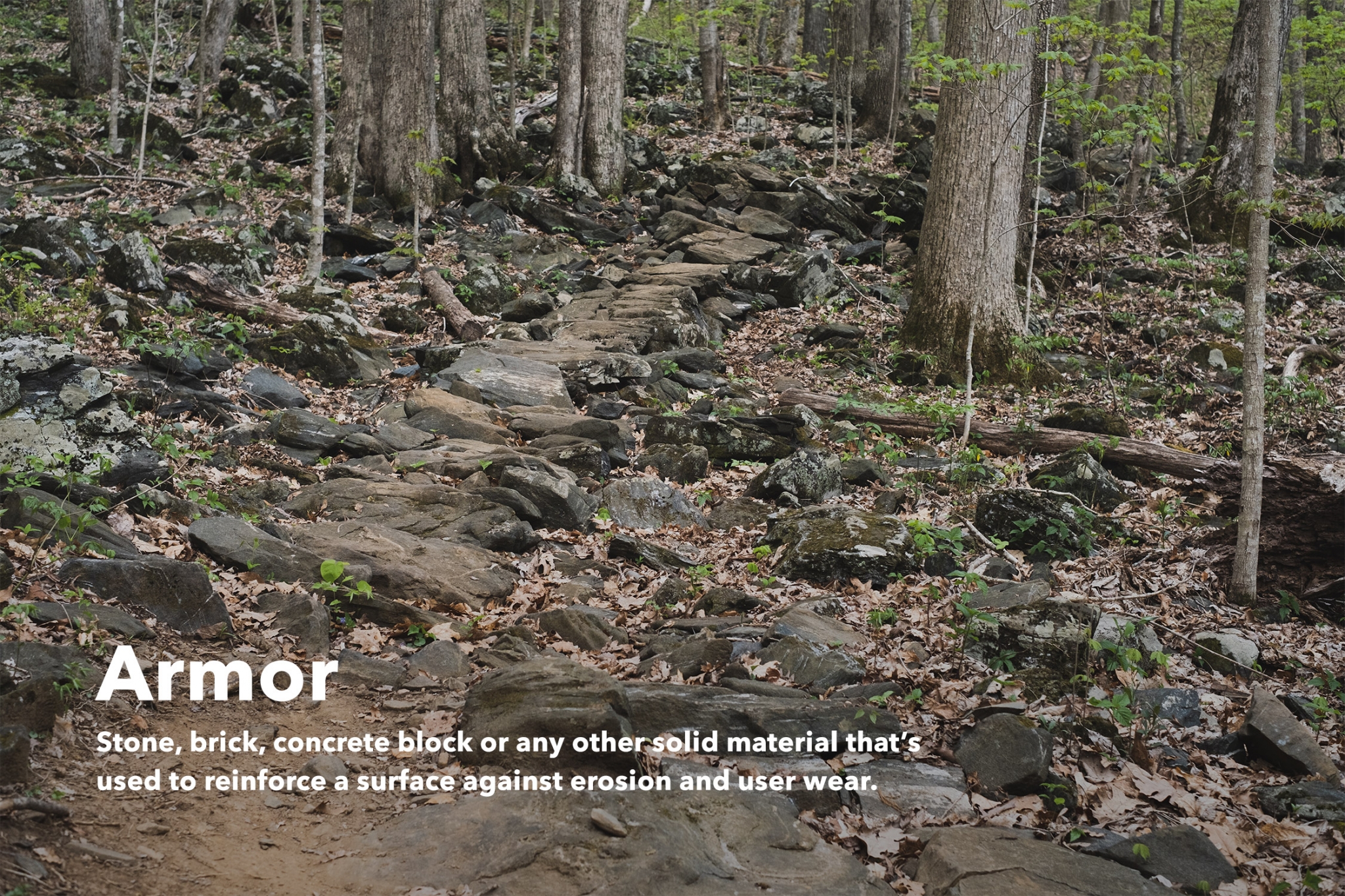 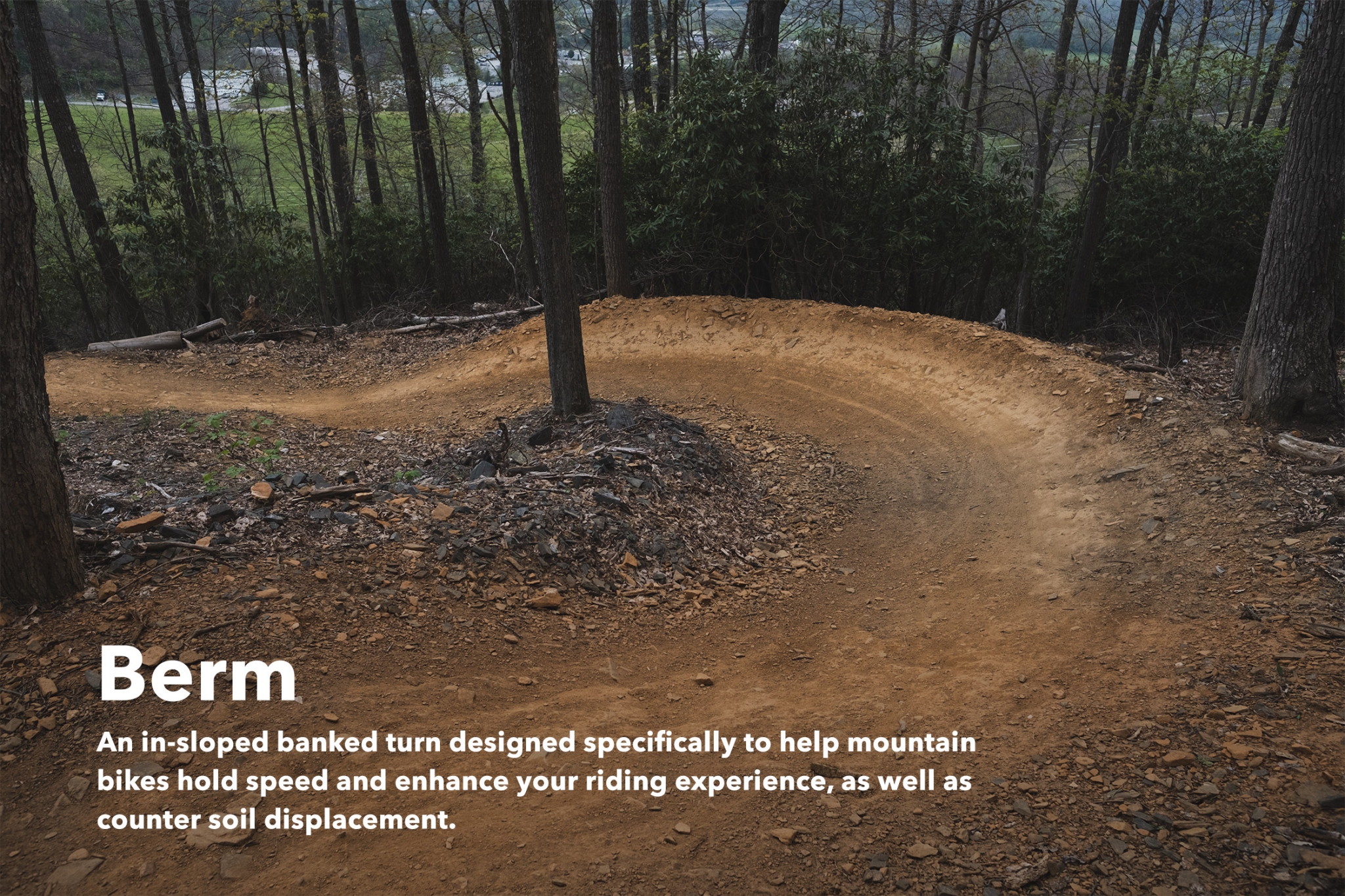 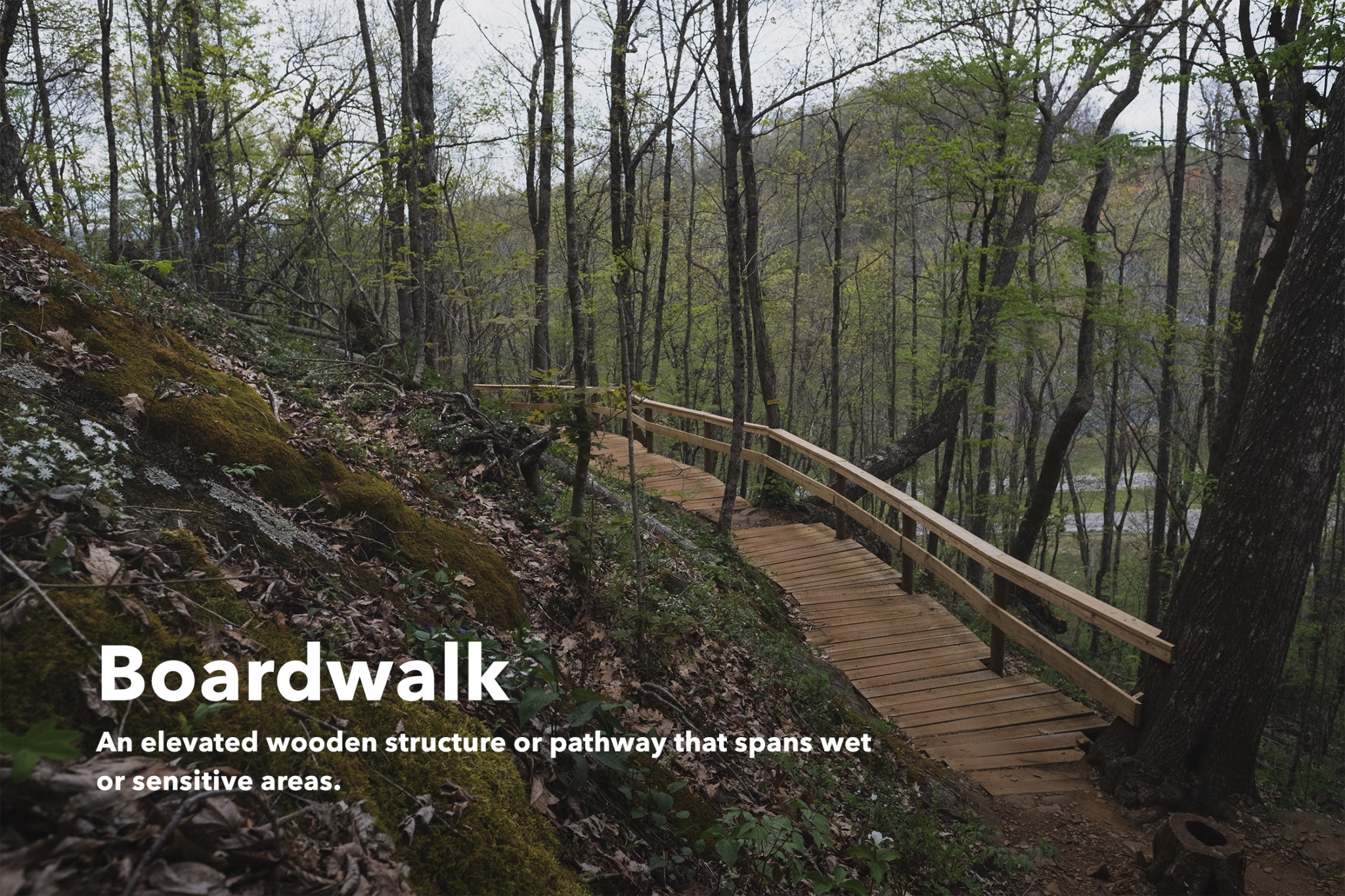 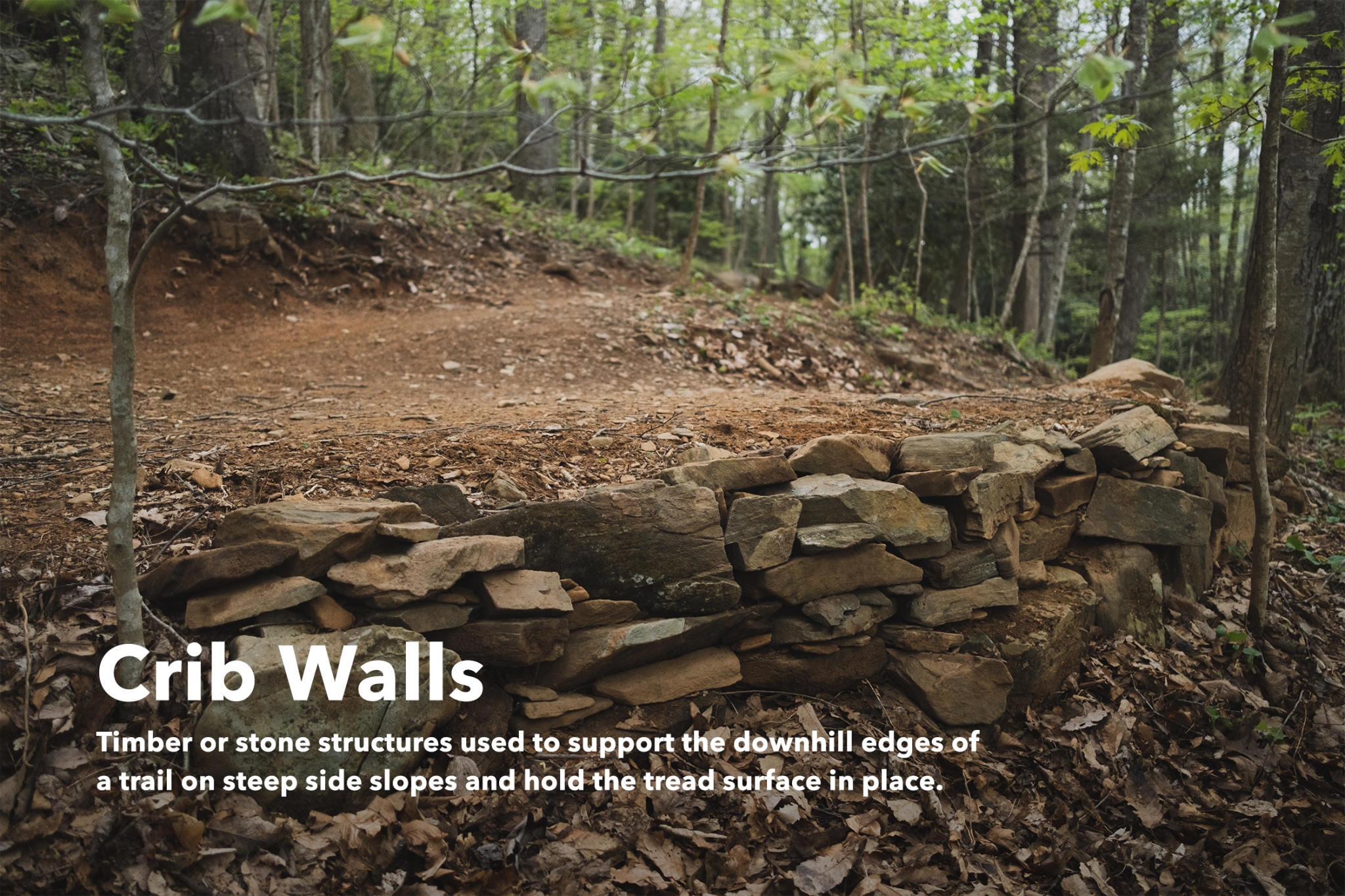 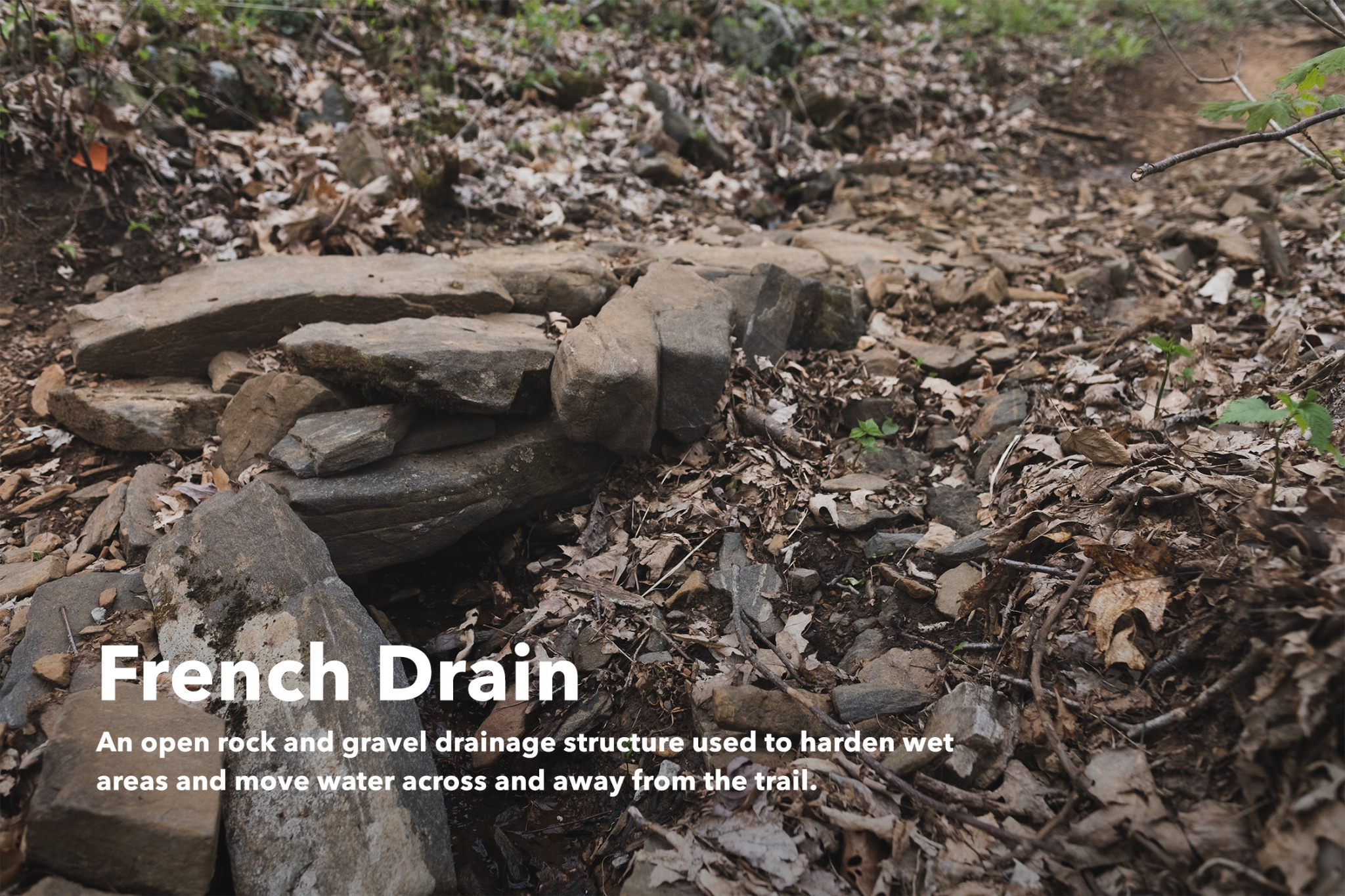 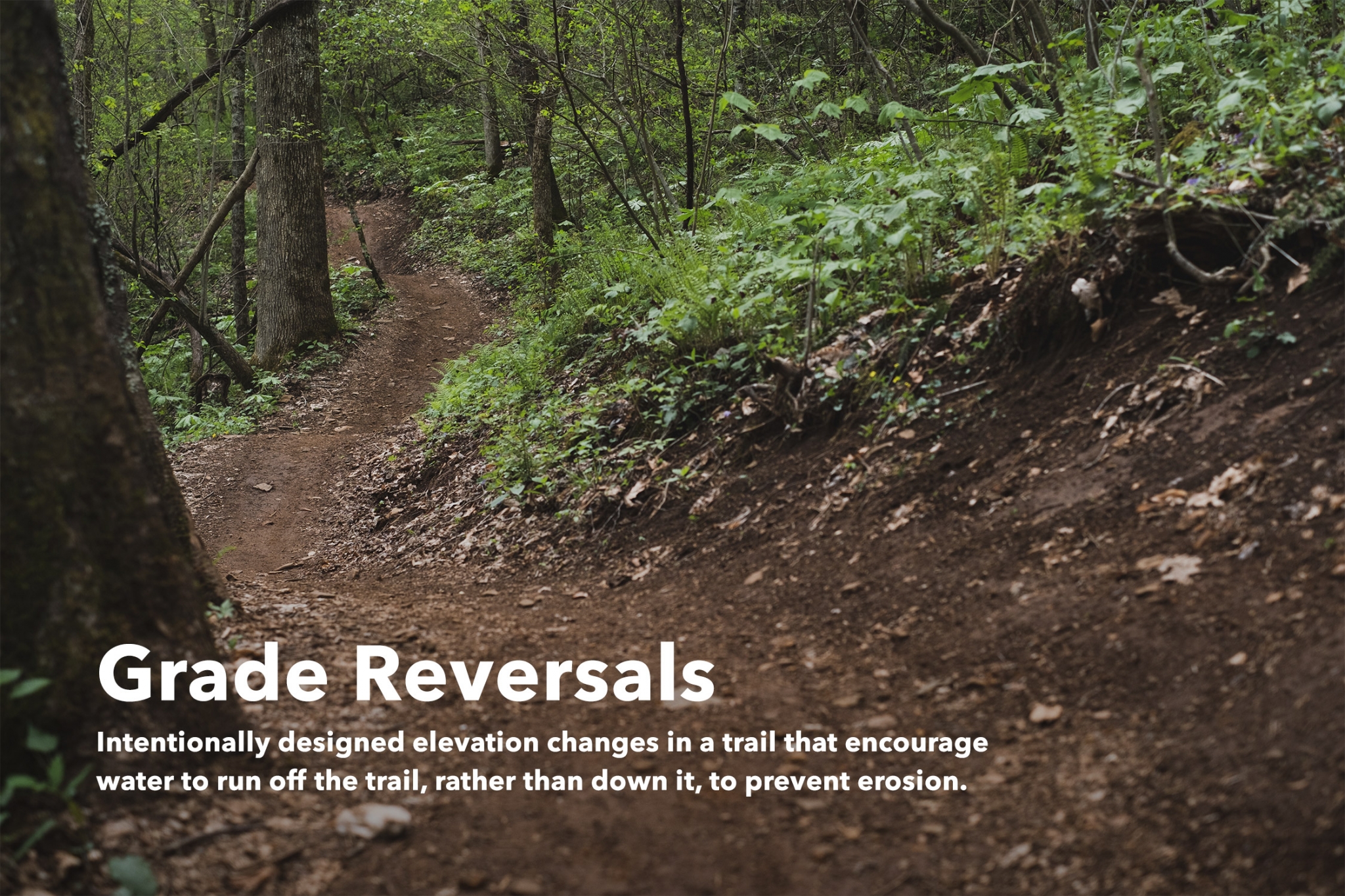 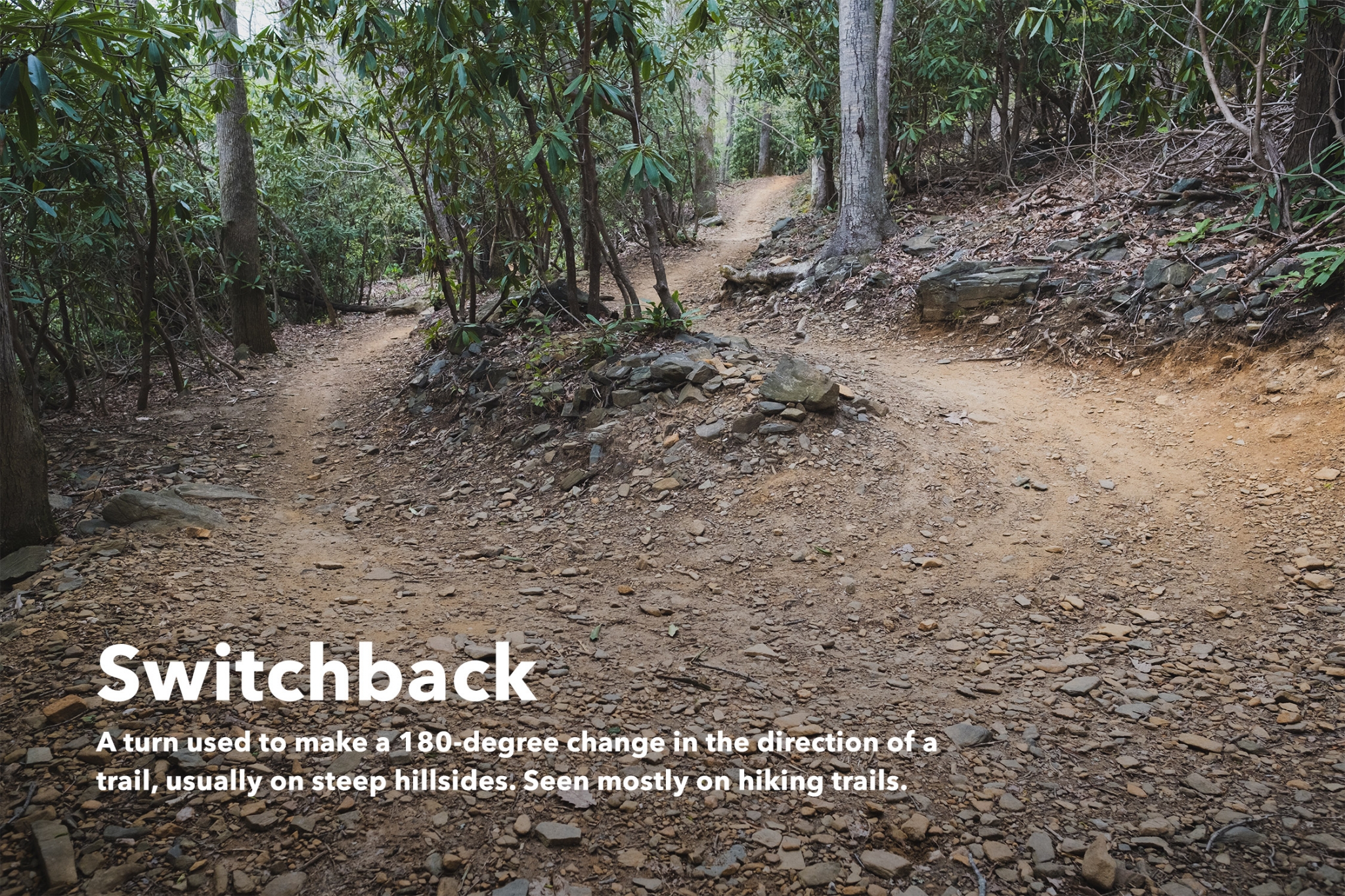 An excerpt from ‘Toxic’, Richard Flanagan’s stunning exposé of the Tasmanian salmon industry.

The next nine years will be a time of resilience, rebuilding and reinvention.

Coal built this ski town. Can the locals keep skiing without it?